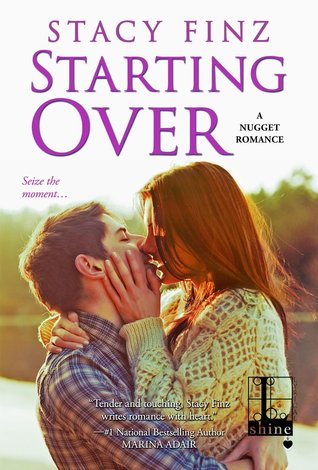 Synopsis:
The mountain town of Nugget, California, may be tiny, but with its breathtaking scenery, fresh air, and lovable locals, it has everything. Not to mention it’s the perfect setting for firsts—and seconds—of all kinds…

On the day of her glitzy New York City wedding, society girl Samantha Dunsbury ditches her Wall Street groom, and hops in her convertible. Her only plan is to head west. But when a pit stop lands her at a lovely Victorian inn in Nugget, she doesn’t want to leave. And when the innkeeper needs someone to fill in, Sam is thrilled to take the job—her first! For once, she’s going to do what makes her happy. She just has to figure out what happy looks like. She never expects it to look like her surly new boss…

The last thing Nate Breyer needs is a debutante dilettante mucking up his business. How his sister—and co-owner—could’ve hired Sam is beyond him. Nate’s known women like Sam before—he was engaged to one once. With no options, he’ll just have to keep his eye on her while also keeping his distance. But to his surprise it turns out Sam’s got a knack for the job, and for putting folks at ease—including Nate. As business—and pleasure—heat up their relationship, Nate finds himself ready to do anything to persuade the runaway-bride to stay permanently gone.

My view of the book:

Posted by Kathryn at 7:59 PM No comments: 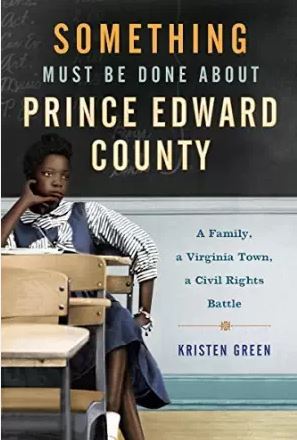 2 stars
﻿I started December finishing Something Must Be Done About Prince Edward Countywhich I started end of November.  This was a true story of a county in Virginia that closed its public schools, rather than desegregate them.  the schools remained shut down for several years.  The whites of the county opened a private school for their children, while the African-Americans had to send their children to live with other relatives in other counties or states to create crude classrooms, where they learned less than the basics. 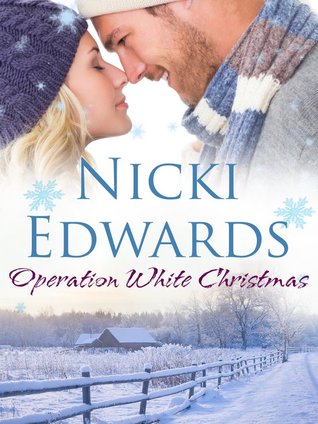 2 stars
Next, I read an ARC provided to me by NetGalley.  Operation White Christmas: Escape to the Country novella was reviewed earlier in December.  To keep it brief, I wasn't a big fan of this book.  Overall, I really didn't feel a connection or care about the characters.  The author is Australian and I believe her books often take place in Australia; therefore I may give the author another read , but this time with a full page novel.  I often don't enjoy novellas since. they are too brief to get into proper character development, etc. 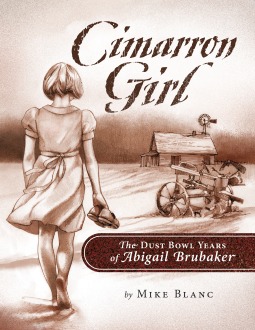 Cimarron Girl was another ARC through NetGalley. It is children's literature (probably 8-10 year olds)  and is the story of a young girl during the Great Depression in Oklahoma (the Dust Bowl) and later California.  It's kind of a child's version of the Grapes of Wrath. 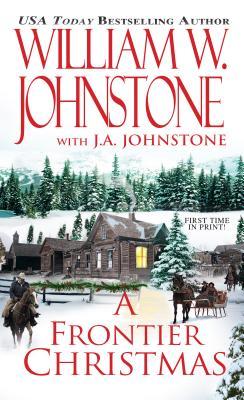 
Next a library book came in, A Frontier Christmas by J.A. Johnstone and William Johnstone.  The Johnstones have written prolifically in the western genre.  They write mostly for men, but their Christmas series, of which there are currently 5, is written for both men and women 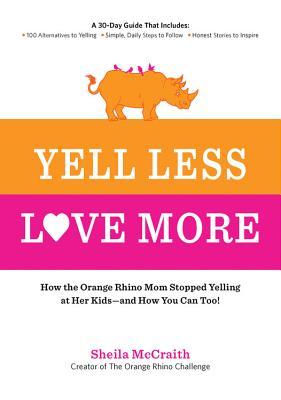 2 stars
Over the last half year, I've slowly been reading Yell Less, Love More: How the Orange Rhino Stopped Yelling at Her Kids and How You Can Too by Sheila McCraith.  I wasn't too crazy about it and gave it only 2 stars and thus, took me nearly half a year to get through. 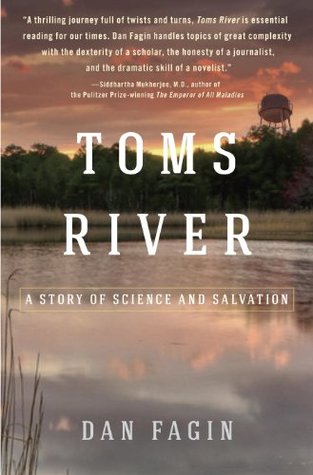 3 stars
The last book that I finished in December and in 2015, Tom's River: A Story of Science and Salvation by Dan Fagin. I did a  review of this book at the end of December when I finished it on audio.  I gave it 3 stars, but if it had not been so full of a confusing discussion of the science of chemicals, carcinogens, and the epidemiology of disease, which would be confusing if not somewhat boring to the average reader unless they have a scientific background, I would have given it 4 stars as the writing was good and it was very well-researched, but more of a laymen;s discussion would have been more appreciated.
I only started this blog in mid-November, but I had set a Goodreads goal of 50 books and I ended up completing 56 books in 2015, five of which were audiobooks, one was a hardcover, and the remaining 50 were read on my Kindle.  About 41% of what I read were ARCs through NetGalley, about 30% were from the library and about 27% were my own books.  I read 70% fiction and 30% non-fiction; 25% of the books were by male writers and 75% were by female writers.  None of these stats were especially surprising, but I wish I had read more of my books, so I could decrease my TBR pile.  I know I have at least 20-something more ARCs to read, but I will try not to request any more new ones, except those by a small handful of favorite authors, umtil I get most of these read and reviewed.  It probably will take me all year, since I know I will have some books from the library and I need to read some off my TBR pile!
Posted by Kathryn at 5:39 PM No comments: